What Decolonization Is, and What It Means to Me 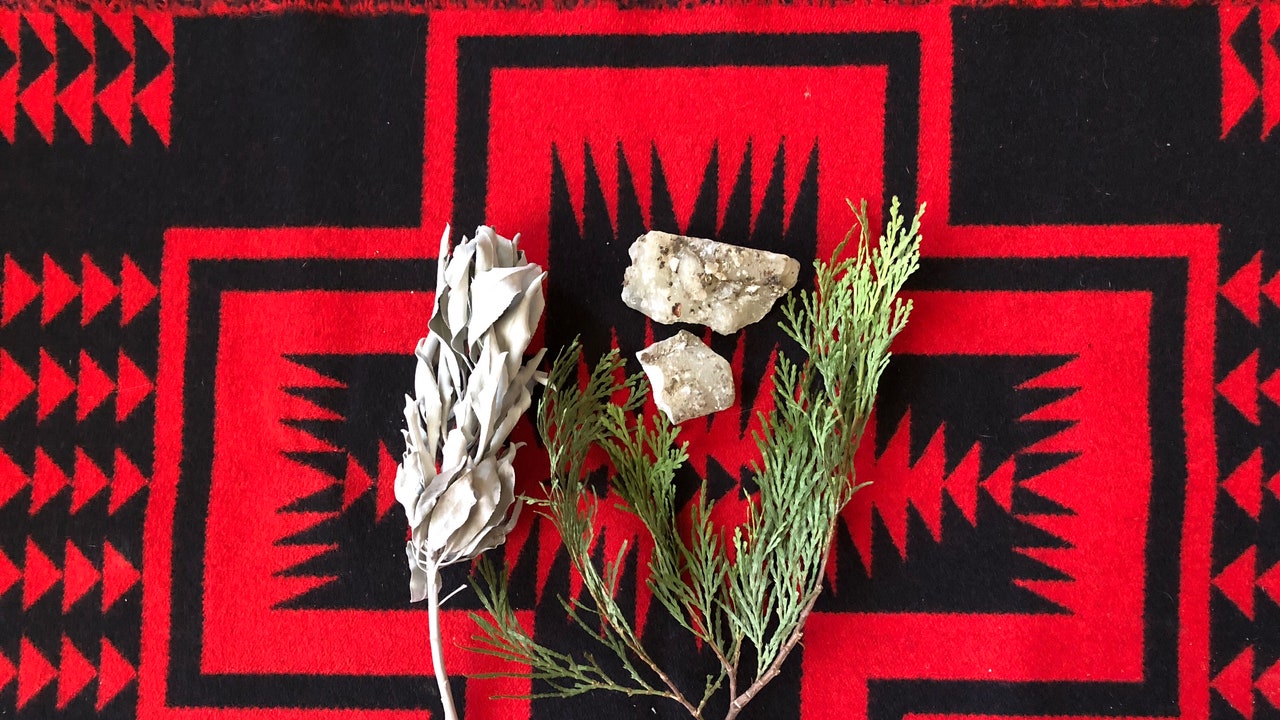 Decolonizing is about reclaiming what was taken and honoring what we still have.

In this op-ed, Tina Curiel-Allen, a Xicana/Boricua poet, writer, and activist, explains decolonization for those who may not be familiar with the term or process. It is important to note that Tina is writing from California, in what is now known as the United States; her family comes from California, other parts of the U.S., and parts of Mexico. She is not attempting to speak for all peoples with regard to decolonization but rather for the community she is a part of, as well as the elders and teachers she says she’s fortunate enough to know.

To talk about decolonization, people need an understanding of what we are decolonizing from. Colonization is when a dominant group or system takes over and exploits and extracts from the land and its native peoples. Colonization has taken place all over the globe, through the stealing of lands; the raping of women; the taking of slaves; the breaking of bodies through fighting, labor, imprisonment, and genocide; the stealing of children; the enforcement of religion; the destruction—or attempts to destroy—spiritual ways of life. All of these things have left a psychological, spiritual, and physical imprint on indigenous peoples, and a governmental ruling system that we did not create, that was not made for us. These are the things we need to heal from, where we need to start reclaiming. This is where organizing and decolonizing comes in.

How do those who have been colonized go about decolonizing? It is in the interest of the colonizer to divide and conquer, to separate us from community, so speaking from a place of we is necessary when talking about decolonization. It is as political and communal as it is personal.