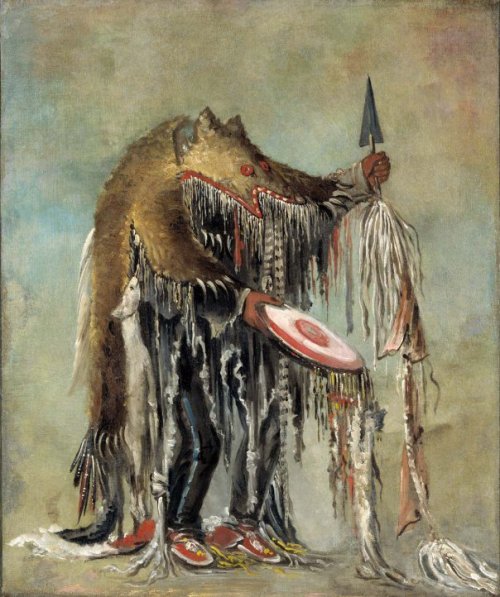 de·col·o·nize – verb (of a country) withdraw from (a colony), leaving it independent.

I notice a lot of talk on “decolonizing.” We must decolonize, people say. HashtagDecolonize. Street art murals with a Native woman standing proud with the word “decolonize” defiantly scrawled on the bottom. I knew the dictionary version, and I liked the idea of it. It’s a challenging, powerful word. But as an Indigenous person, I didn’t know how to apply it to my everyday life. How are we supposed to withdraw from colonization when it permeates through our entire way of life, and has been doing so since colonists stepped foot onto the New World? How does an entire group of people literally withdraw from a colony?

This entry was posted in Decolonization & Unsettling. Bookmark the permalink.